It is a fundamental principle of Magdalena Cichon’s work that Magdalena Cichon not to offer any ultimate signs – neither to herself nor the viewer. Continually, new constellations between color, shape and texture arise. As a viewer, we quickly realize that we are not entitled to any secure knowledge or distinct recognition. Magdalena Cichon works with what is unexpected and volatile; her strategy relies on the potential of coincidence as well as her conscious interventions. 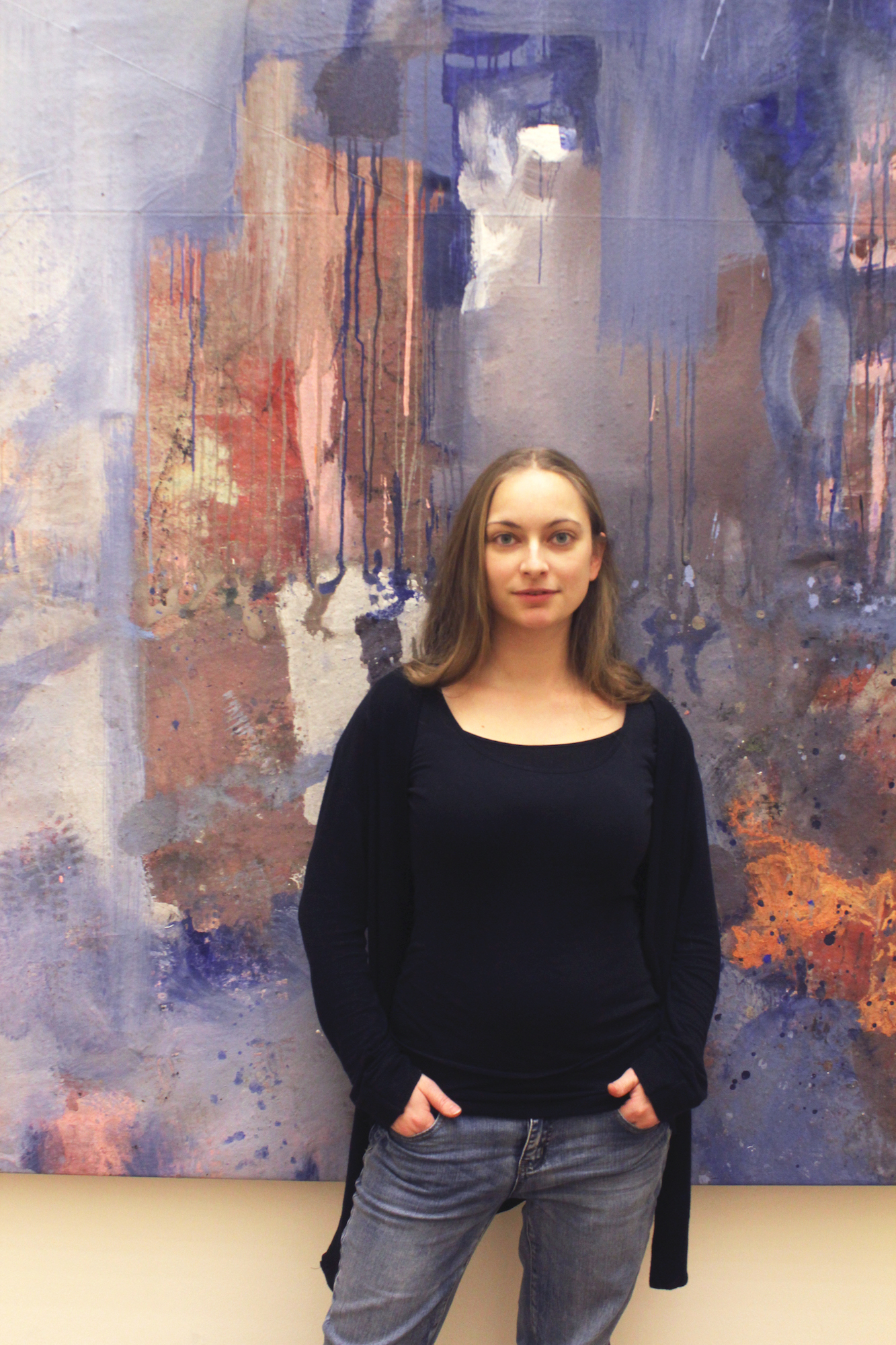 Repro: Pilotenküche
Magdalena Cichon studied painting and textile arts at Burg GIebichenstein, University of Art and Design, while also exploring the scientific mind through the study of Psychology, which she uses to inform and develop not just the figures but character of her work. Her mostly figurative paintings are researching anthropological constants, as well as human differences – with bodies and their various expressions via shape, posture, and movement, serving as symbols for the range of what it means to be human. During her studies, Magdalena traveled to China to deepen her understanding of Taoist philosophy. She developed her technique of blurring the lines of consciousness between an acting subject and external influences and creating her figurative paintings at the center of those two states.

Magdalena is a frequent winner of work grants as well as an exhibitor in domestic and international art fairs. Her work has been seen in China, Germany, France, Italy, UK, and Israel, with solo shows in Leipzig, Jena, Halle, and Berlin. With her Jena-based gallery, she regularly travels to symposia throughout Europe.

Born 1987 in East Germany, Magdalena went to her first political protests at the age of only 2 years old. This event prefigured the kind of adult Magdalena would grow to be, and the kind of work she would do. Magdalena’s work as an artist revolves around the notion of epistemic injustice within the postmodern multitude of narratives, mirrored in the multiple levels of the abstraction/ figuration spectrum in her work. 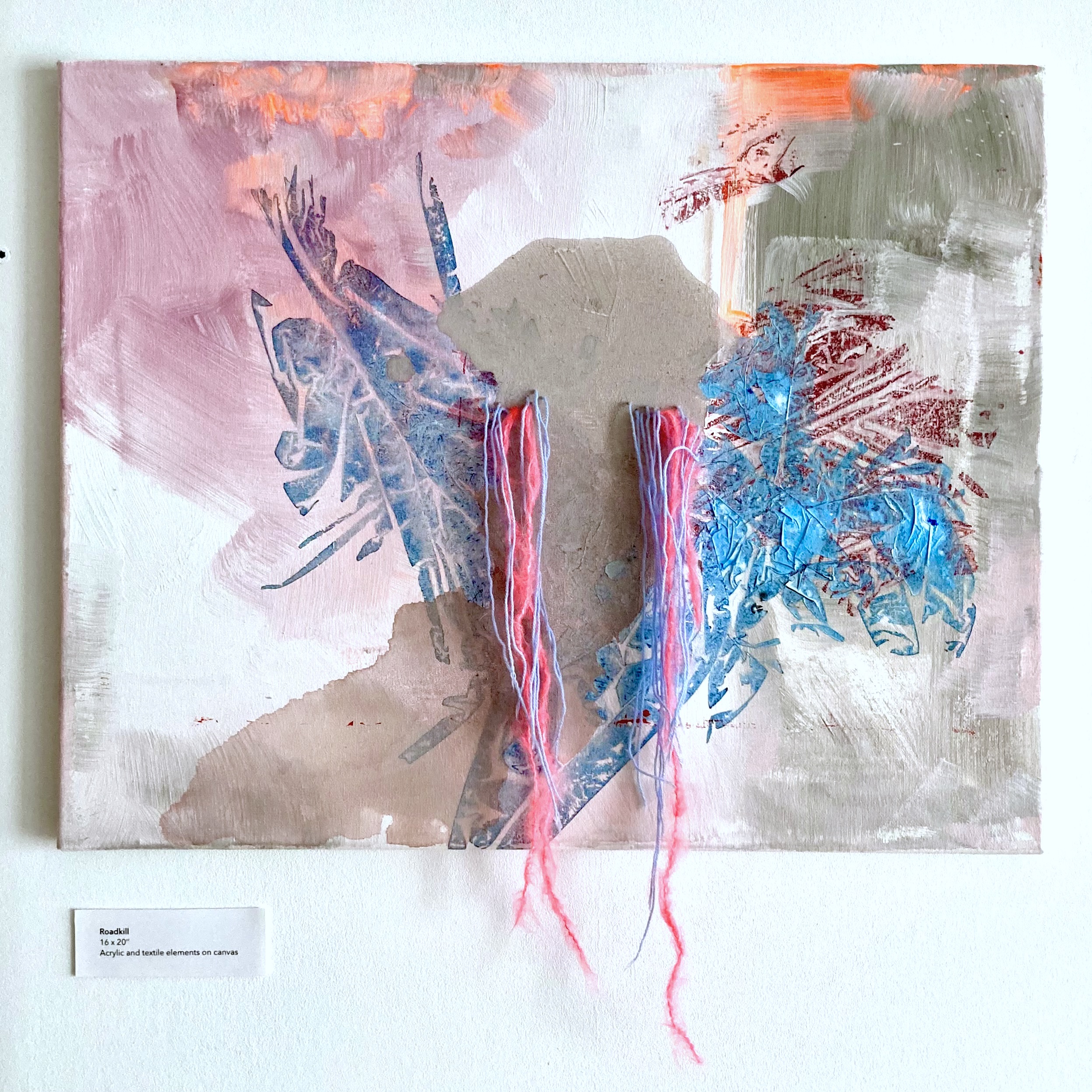 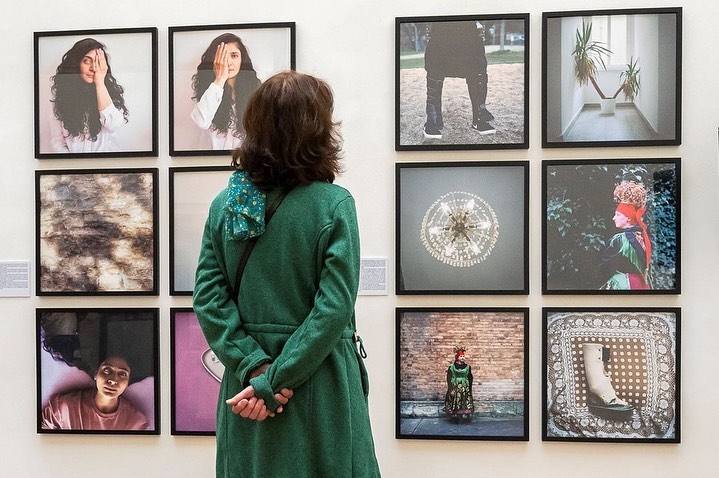 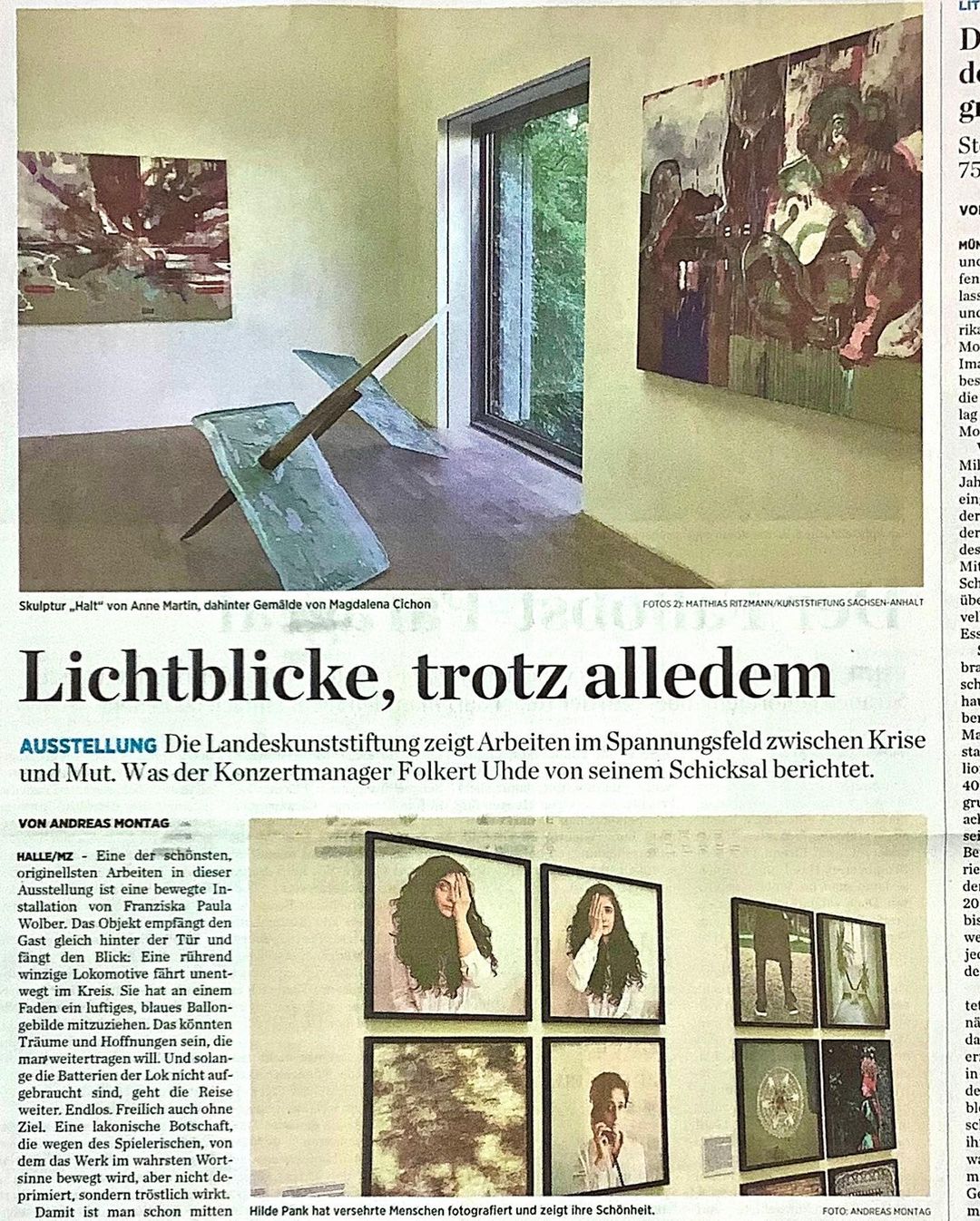